Recommended accessories for this item 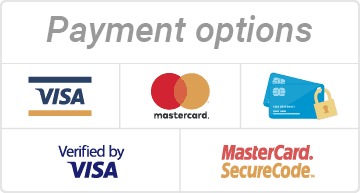